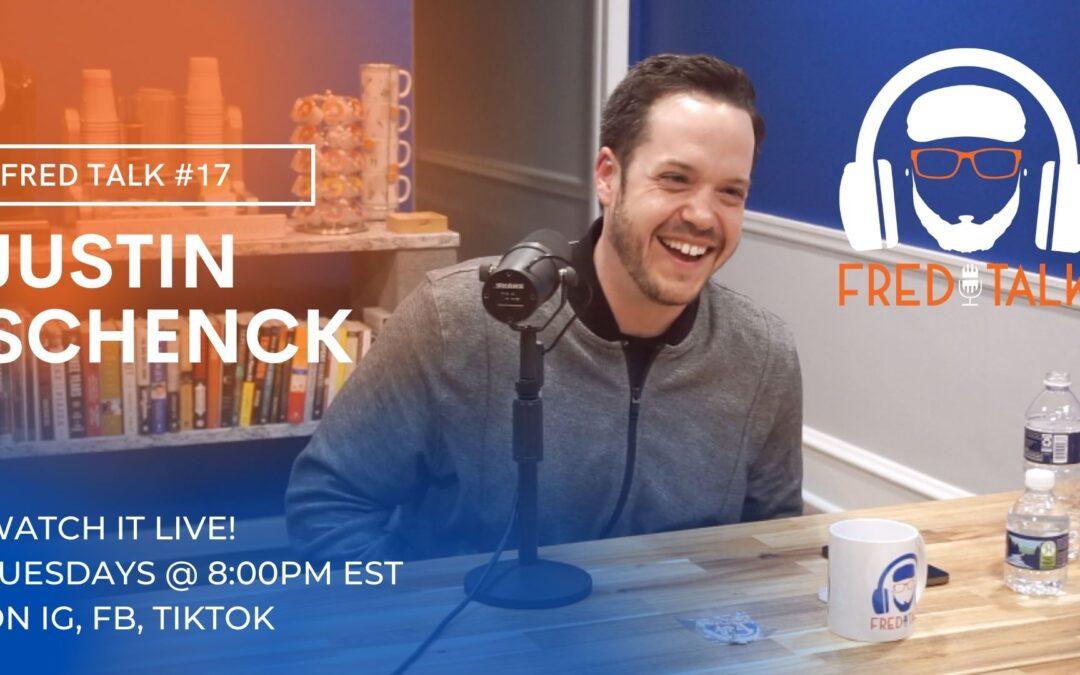 Justin Schenck is an INC Magazine top podcaster, mentoring small podcasters to success! He is also the owner of Growth Now Movement Live, ‘Leveling Up In All Areas Of Your Life’ with celebrity speakers and business owners. 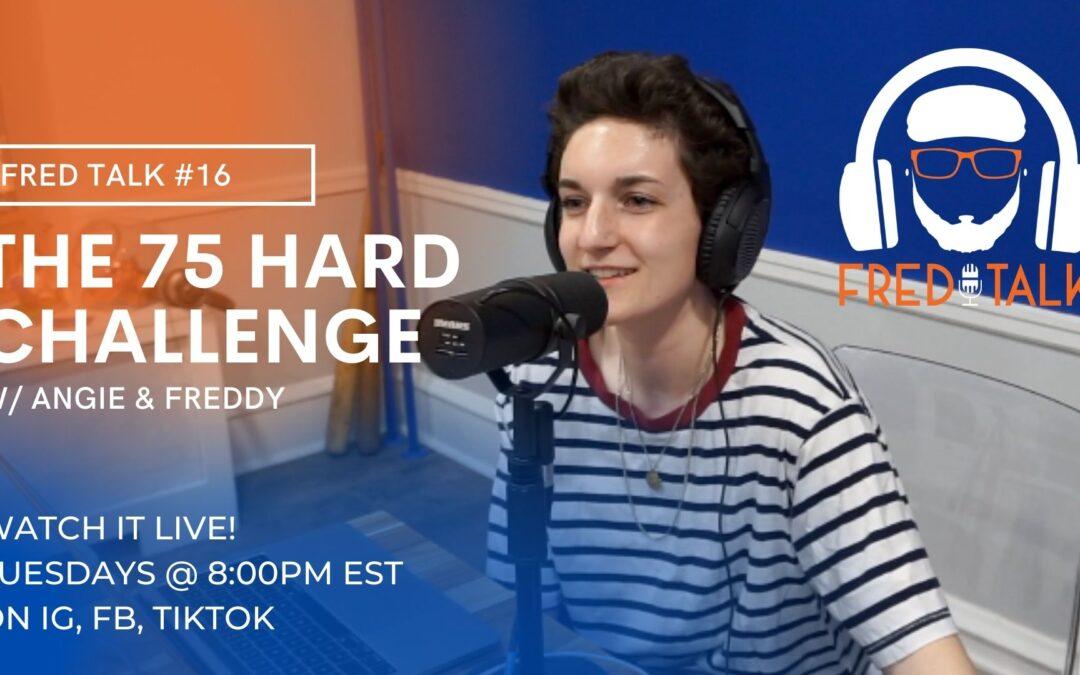 Freddy and Angie sit down and discuss how they feel after a few days of attempting to complete Andy Frisella’s 75 hard challenge. So far, so good as these two discuss the trials and tribulations of getting their minds right and achieving their goal. 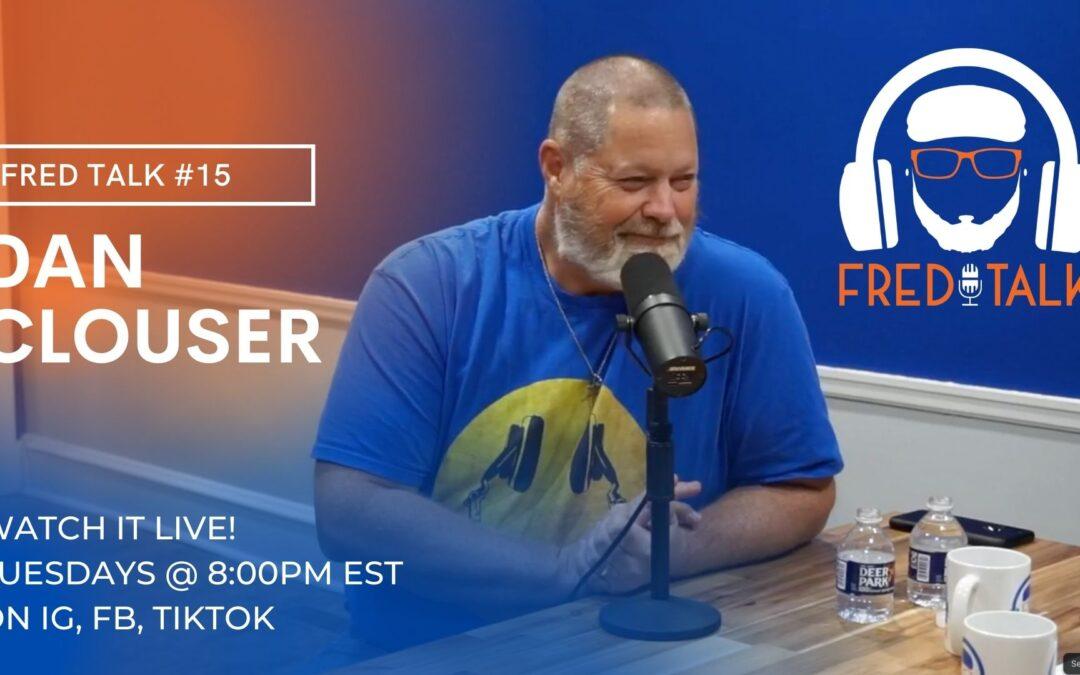 Dan Clouser is an author, podcaster, and now an RV road traveler here in the States. To say his mother was just like everyone else’s would be an understatement. Listen to the inspiration and all the good things in this episode of Fred Talk. 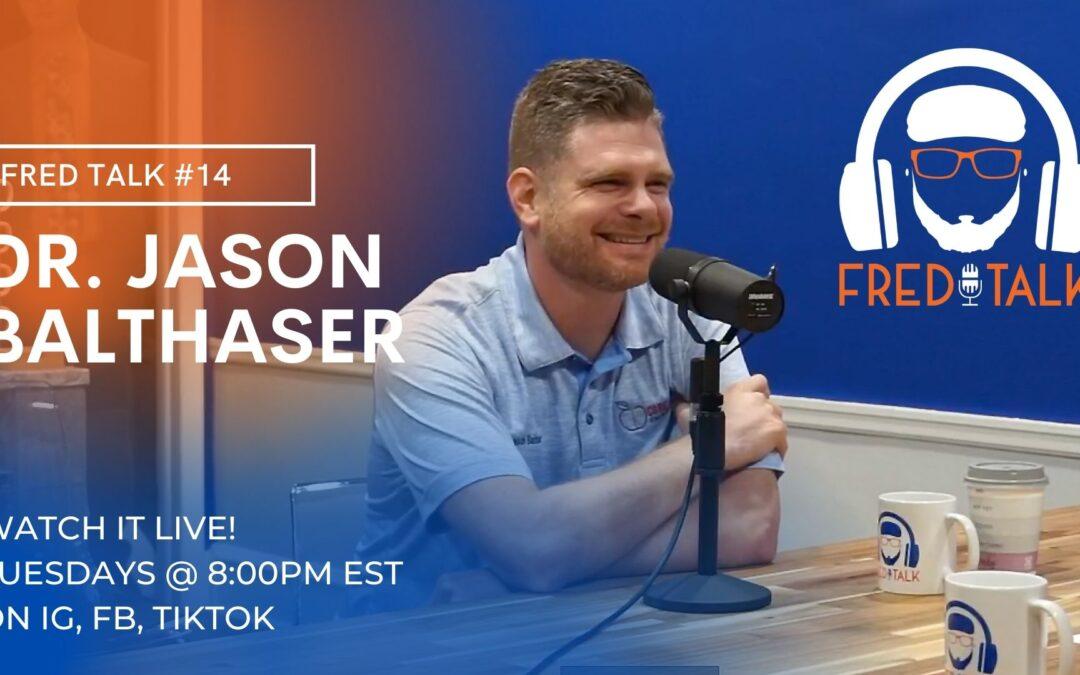 After receiving chiropractic care to help alleviate the pain he suffered from multiple concussions, Dr. Jason Balthaser decided to join the ranks. Not only did the care stop the suffering from constant headaches, but he credits the care with also saving his... 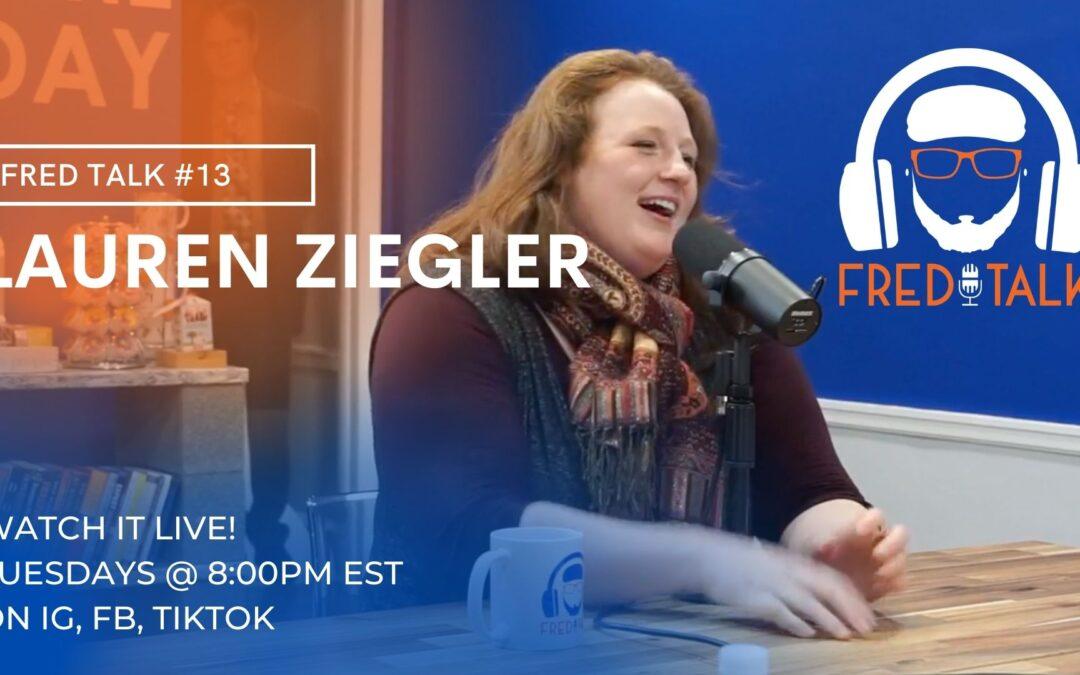 After buying her business at the brink of COVID, Lauren Ziegler of SpeedPro Innovations was inspired to think of creative and innovative ways to promote her business. Throw in an awesome idea and some wherewithal and you simpy have a badass in the industry.